During his professional boxing debut, our newest TinyLife ambassador Kurt Walker knocked his opponent down with a thunderous left to the body in the first round, a shot he couldn’t get back up from.

Speaking after the fight, Walker said: “I felt brilliant.

“I knew to work him to the body, so the first 90 seconds I used the right hand to the body, and then when I changed it up it came with the knockdown and the victory.

“So I am delighted.”

The Lisburn native added: “I have been working on body shots every single day. I threw them but I wasn’t using too much force. I was still a bit like the amateurs, so I tried to sit down on them a bit more.

“I was a bit too fast so I have plenty of learning to do.”

Kurt joined the TinyLife team after becoming a parent to his beautiful preemie daughter, Layla.

‘‘I am privileged to become an Ambassador for TinyLife charity, my daughter Layla was born in May 2020 during the first Covid-19 lockdown, 12 weeks early weighing just 800g, which is slightly more than a bag of sugar. TinyLife were a great support to me and my partner Ria, this is my way of giving back and showing my support’’.

TinyLife were delighted to see Kurt and his entire team sporting the TinyLife logo! We hope for all of you who are a little bit squeamish when it comes to boxing you were able to keep your eyes open long enough to see it!! 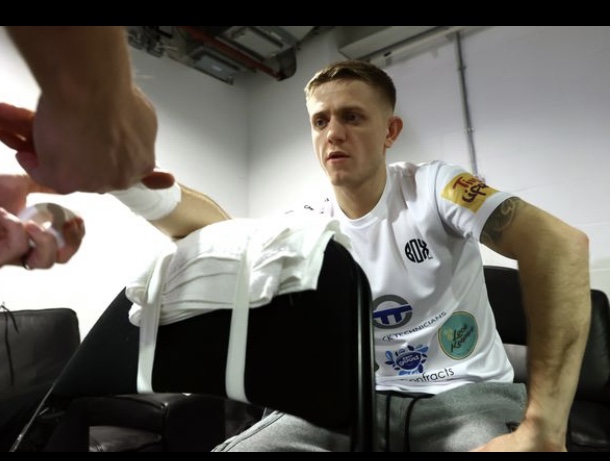 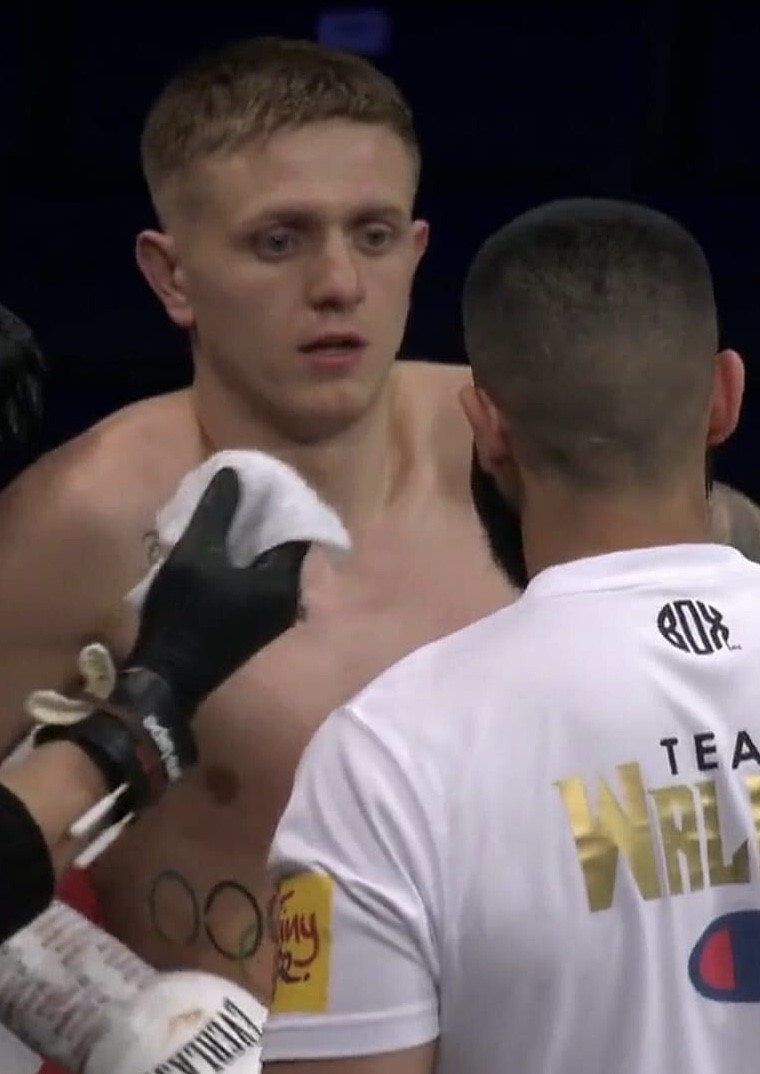