No Good Deed Goes Unrewarded for TinyLife at M&S

‘’Little bits of magic follow Caden everywhere’’, an aphorism that has once again proven itself to be true for TinyLife ambassador Caden Coburn.

In December at Marks & Spencers Sprucefield a form of magic conjured up a fantastical series of events that seem to have come straight out of the Hollywood movie playbook.

Caden Coburn and parents Glen and Jose were out shopping at Sprucefield Marks and Spencers over the Christmas period and when it came time to pay came across Louise Hughes at the til. Louise exhibited some of the famous M&S customer services as she struck up a conversation with the family and quickly learned that the cute little boy had been very ill and yet he was so cheerful and happy, she was so impressed with this brave little boy who had such a lovely nature. Many of you may recognise Caden from the TinyLife billboards where he is the featured child all around Northern Ireland. Cadens parents explained about their close connection to TinyLife, Northern Ireland’s only premature baby charity and how their work helped premature baby Caden and his family through their own very difficult times.

Fast forward half an hour and cash is found by a customer and handed in. Sometime later a customer came to the till and asked Louise if any money had been handed in, and he was so pleased and impressed with the honesty of staff and customers in M&S to find that it had. Then after some fantastic customer service and a very pleasant exchange the owner of the cash was so impressed by the interaction that he offered Louise £20 for her service. Louise refused, but suggested the gentleman donate the money to a charity. After asking Louise if she had any particular charity in mind, she replied that having met Caden earlier that day he had melted her heart she felt TinyLife would be a very worthy cause due to the fantastic work they do for premature babies and their families.

The story would be heartwarmingly serendipitous if it just ended here. However, more twists to come. A week later Louise arrived back in the store to find that the gentleman was so touched by her attitude and was feeling the Christmas spirit himself and so had written a Christmas Card to Louise Hughes c/o Marks and Spencers, thanking Louise again for her excellent service and containing an additional cheque for £2000 to be donated on Louise’s behalf to TinyLife.

But the final dusting of magic came when the TinyLife fundraising team contacted Caden and his family to let them know their story led to such a wonderful windfall for the charity. As it turns out, the member of the public who handed in the money in the first place, was indeed Caden and his parents!

‘’It’s such an unbelievable story, straight from a movie!’’ said Catherine Rodgers of TinyLife. ‘’It means so much to us at the TinyLife family that our very own Cadens story can inspire people so much generosity’’.

Of the story, Louise said ‘‘Caden is a miracle who makes your heart melt. His mum and dad are an inspiration and the gentleman who donated the money in my name is just amazing! ‘Thank you’ does not cover how wonderful I think he is. I hope this money helps TinyLife to continue to do their brilliant work!’’.

Want to donate to TinyLife so they can keep up the amazing work they are doing for premature babies just like Caden click here to donate now! 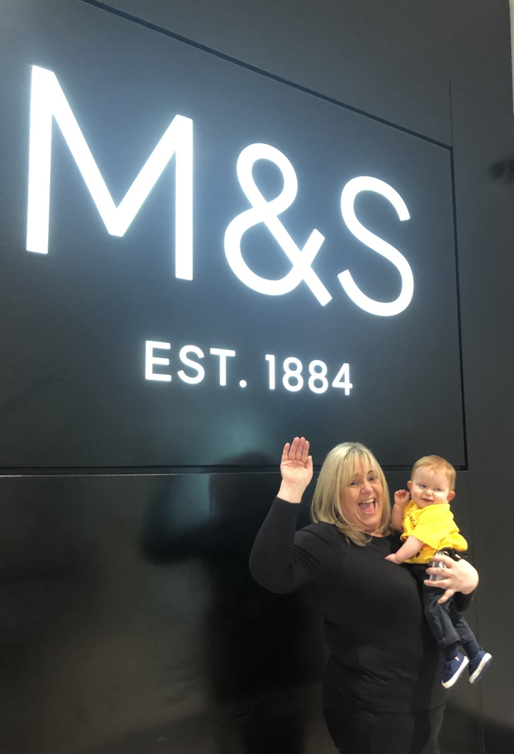 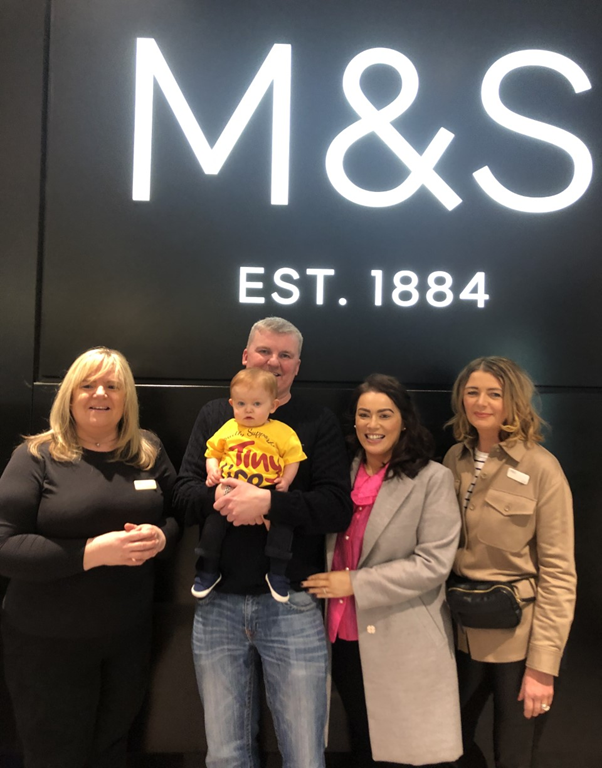 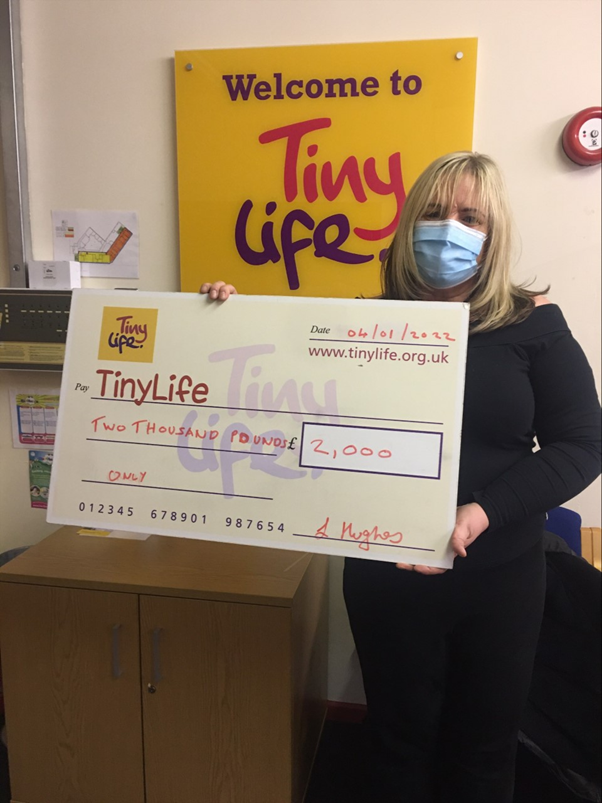